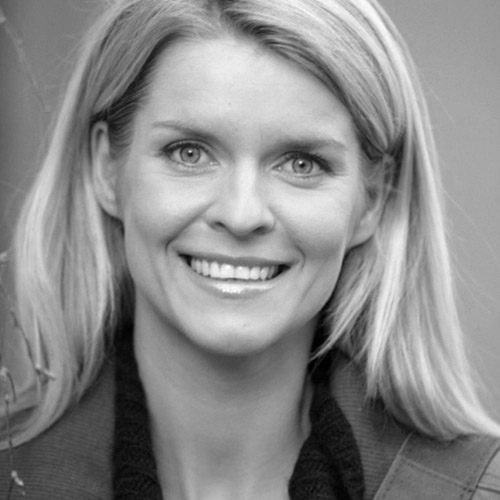 Born near Leipzig in 1977, she studied political sciences and now works as a presenter and reporter for ARD and MDR. Her programmes include MDR Aktuell, Tagesschau and ARD Morgenmagazin. In addition she travels throughout Europe as a freelance reporter, producing documentaries from, for example, France and Italy.
There are hardly any questions or problems regarding which she has not been able to entice an answer out of a reticent interviewee. This is a skill she learned from the outset.
She studied political sciences and psychology in Freiburg im Breisgau and in Pisa. While still a student, she gathered journalistic experience with the ZDF in London, with DeutschlandRadio in Berlin, and with the BILD newspaper. She then became a trainee at MDR, worked with ARTE Info in Strasbourg and as a newsreader for MDR Länderzeit. As the Arthur F. Burns Scholar, she worked for KGW Television in Portland/Oregon.
(Susann Reichenbach prepares you for interviews on TV/radio. She trains you in self-assured dealing with journalists and their inquisitiveness, which she wants you to see not as a threat but as an incentive.)