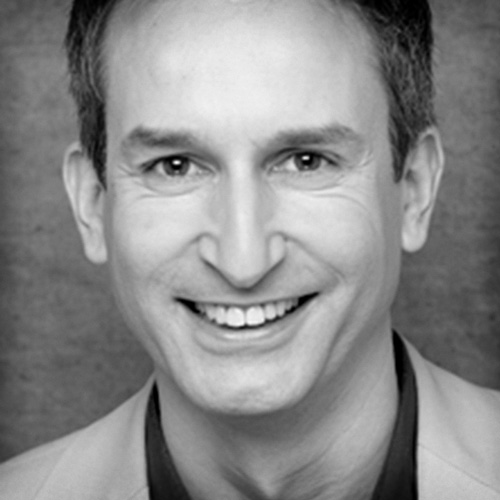 ‘Live is live’ is Ralf Henscheidt’s motto. He loves broadcasting on air, here and now. On more than 1,000 occasions he’s stood in front of the camera for Westdeutscher Rundfunk for local programmes covering Cologne and Bonn, and also for the ‘Aktuelle Stunde’ current affairs programme.
Born in 1967, Henscheidt has been working in the media for 20 years. Even while still at school, he was fascinated by communication, and wrote articles for the Rheinische Post newspaper. While at college, he shifted his focus of interest to the audio-visual world of radio and TV.
At the same time he worked for the new private radio in Northrhine Westphalia (Radio NRW), and soon after was presenting the sports and early morning shows from Radio Köln from as soon as the channel went on air. Not long after, although a freelance, he was responsible for a few years for the planning and direction of the channel’s sports coverage.
As a freelance, he was able at the same time to work as a reporter at WDR Television and also explore the field of press and PR work. In the early 1990s he organized the media qwork at the international tennis tournaments for the professional series ‘ATP Tour’ on behalf of the sports manager Michael Mronz and his agency.
For all areas of his work and the world of communications, the guiding principle, regardless of whether the message is formulated as radio or TV presenter, as reporter or PR expert, is that at the end of the line there is always a viewer, listener or reader who must be reached informed or entertained.
Ralf Henscheidt has put this principle into practice in many thousands of TV broadcasts, as a presenter for WDR Television, for the radio (DeutschlandRadio), as a reporter from foreign countries (Australia, Japan, Laos…) and in film contributions with a message (company films).
For some time now, Ralf Henscheidt has been passing on his many years of experience to clients as a trainer for media appearances, expert in presentation and film reporter for ‘lively’ documentaries.
He still collaborates on a daily basis with the programme makers, and consequently has his ear to the ground. He knows what trends are currently in demand and what the programme-makers’ needs look like. In this way he can optimize the messages of those who have something to say.